American Board of Surgery Certified

Member of the American College of Surgeons. 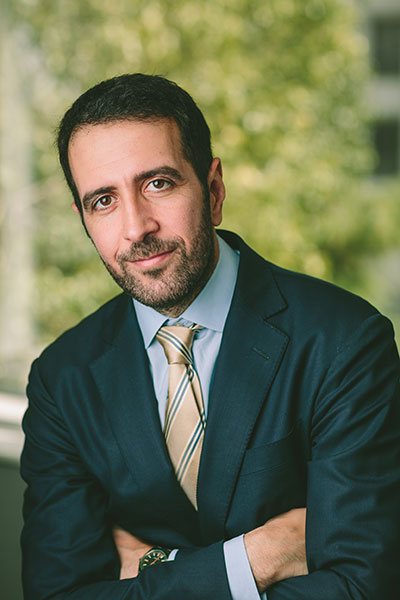 Pericles S. Chrysocheris MD, FACS was born and raised in Athens. He is the director of the 1st Surgery Clinic of the Hygeia Hospital and operates with his team exclusively at the Hygeia and Mitera Hospitals. He specializes in Laparoscopic and Robotic Surgery, in benign and malignant disorders of the gastrointestinal tube, surgical oncology of the digestive and solid organs of the abdominal region (pancreas, spleen, adrenal glands), bariatric surgery, thyroid and hernia Surgery, emergency surgery as well as trauma surgery. He specialized in General Surgery at Boston University Medical Center's university program, from where he received his residency in 2008. He was the first non-American resident to graduate from Boston University's General Surgery program in the last 30 years. Further training followed at the Massachusetts General Hospital, Department of Surgery, Harvard Medical School for one academic year (2008 to 2009) with an emphasis on Emergency Surgery, ICU, Laparoscopic surgery (F.L.S. Certificate). He is certified by the American Board of Surgery Certification http://www.absurgery.org/ after succeeding in the relevant exams in Philadelphia, USA in 2008. He acquired Recertification after relevant exams in 2019. He practiced Surgery in the USA and maintained for many consecutive years, a license to practice Surgery in Massachusetts of the USA. The doctor is a member of a large number of Medical and Surgical associations such as the SAGES (Society of American Gastrointestinal and Endoscopic Surgeons) από το 2008, της Ελληνικής Χειρουργικής Εταιρίας (ΕΧΕ), του SRS (Society of Robotic Surgery) since 2008, the Hellenic Surgical Society, of the SRS (Society of Robotic Surgery) of Athens Medical Association, Εmember of the Advisory Board of the official journal of the Hellenic Surgical Society, etc. He is also treasurer of the board of directors of the Greek American Medical College (www.gamedicalcollege.gr) and a member of the board of directors of the Hellenic Society of Robotic Surgery. He has a constant presence at the most important annual surgical conferences in Greece and internationally with dozens of speeches and presentations in recent years. He has been a lecturer in the training courses of the Hellenic Surgical Society. He has also been an instructor in Laparoscopic and Robotic surgery training courses in Greece and abroad. During his postgraduate training at Harvard, he was included in the "Top Surgeons of America" guide of the US consumer organization. Since September 2008, the doctor maintains the certification of the American Board of Surgery, as well as the license to practice surgery in Massachusetts, USA.

Certifications American Board of Surgery Certified since 2008

Member of Companies, Journals Editorial Board

Member of the Editorial Board of Journals 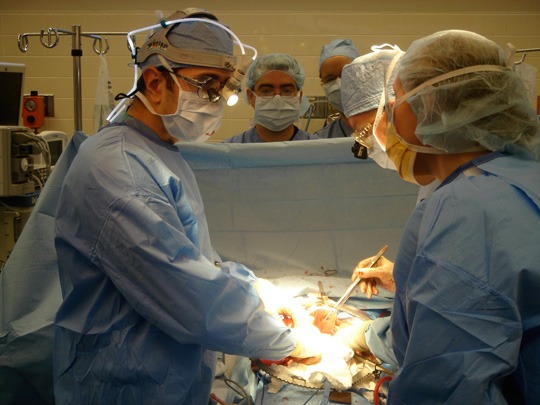 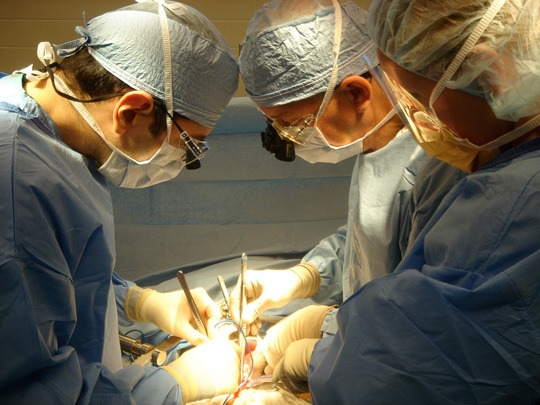 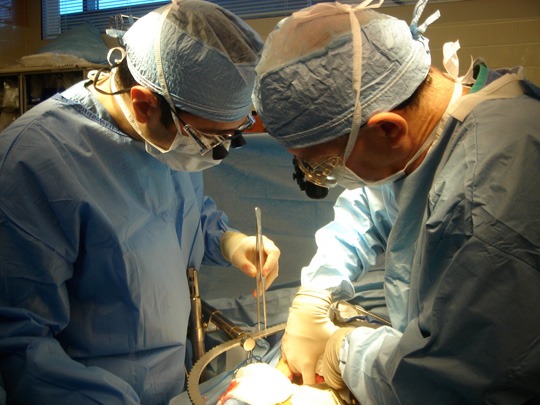